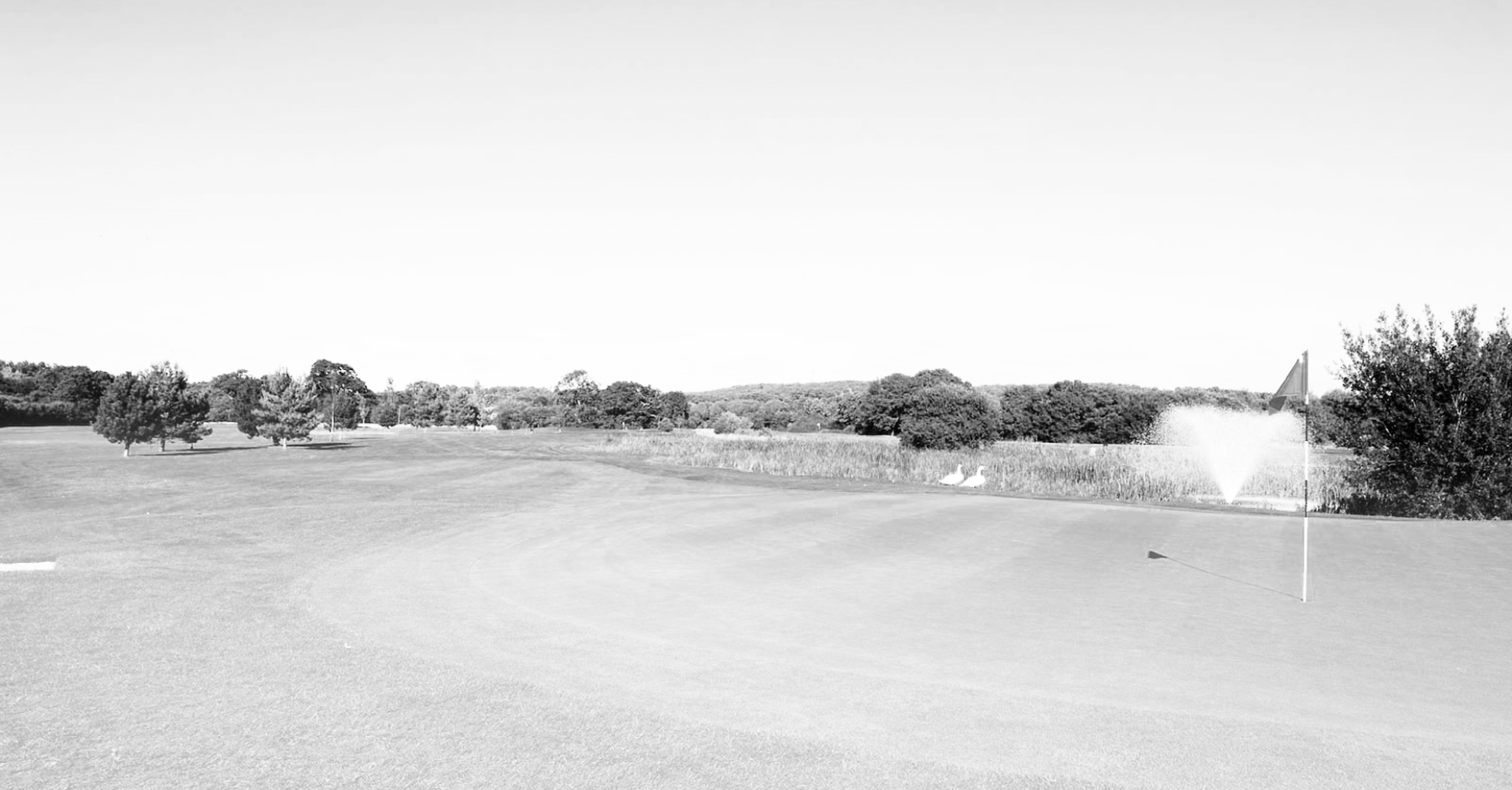 Golf is one of the most well-known sports played across the world. Because of this, there are an abundance of upcoming golf events taking place both in the UK and across the globe! Here’s a few to put in the diary:

First established in 1934, the Masters Tournament is amongst the four major golf championships that take place every year. You can see some of the most famous golfers take part in this tournament from the likes of Woods to McIlroy. Starting at the beginning of April, this event is the first of the major championships that occur throughout the year.

The US Open was first established in 1895 and is the third of the four major championships taking place every Summer. It consists of 72 holes of stroke play which is 4 rounds of an 18-hole course. It is also on the official schedule of both the PGA Tour and the European Tour.

Introduced 42 years ago, the US Senior Open Championship is one of the five major events in senior golf. It is administered by the United States Golf Association and is recognised as a major championship by both the PGA Tour Champions and European Senior Tour.

The Open Championship, more popularly known as The Open or British Open, is the oldest golf tournament in the world. Founded in 1860, it focuses around the coastal golf courses throughout the UK.

Other golf events that you may be interested in include:

At our golf centre in Bournemouth, we have a sports bar where you can watch all the major tournaments throughout the year. Why not play a game and visit us today!